What Is Masking in Autism? 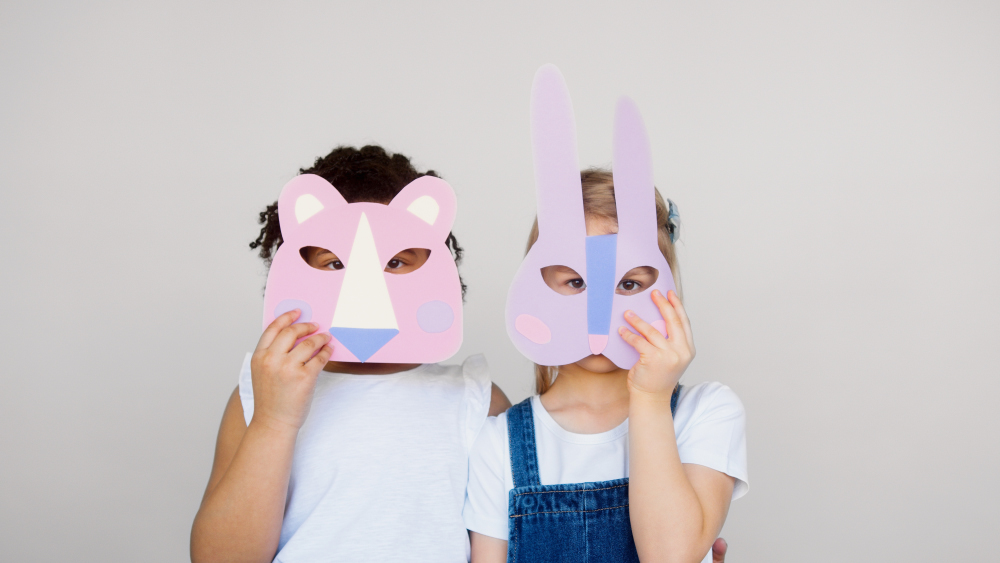 You might have heard the term ‘masking’ to do with neurodivergent behaviour, but do you know what masking is in autism? In this post, we’re looking at autism and social masking, including what it is, why individuals might do it, and the effects it can have on autistic people. We’ll also explore autism masking in women and girls and how it can differ.

What Is Masking in Autism?

Masking in autism, also known as camouflaging, is a behaviour modification technique adopted by some autistic people. It involves disguising signs of autism and taking steps not to stand out or be pinpointed as ‘different’. Some examples of autism and social masking include:

• Trying not to talk about a special interest

• Observing social patterns and replicating them

Social masking with autism can arise from many different sources. Autistic people often experience stigma from childhood due to harmless autistic behaviours like stimming or talking about a special interest, which can discourage them from displaying these behaviours.

To avoid being judged on the basis of these characters or to reduce their chances of being rejected by their peers, some autistic people work hard to sanitise their behaviours for a neurotypical world. 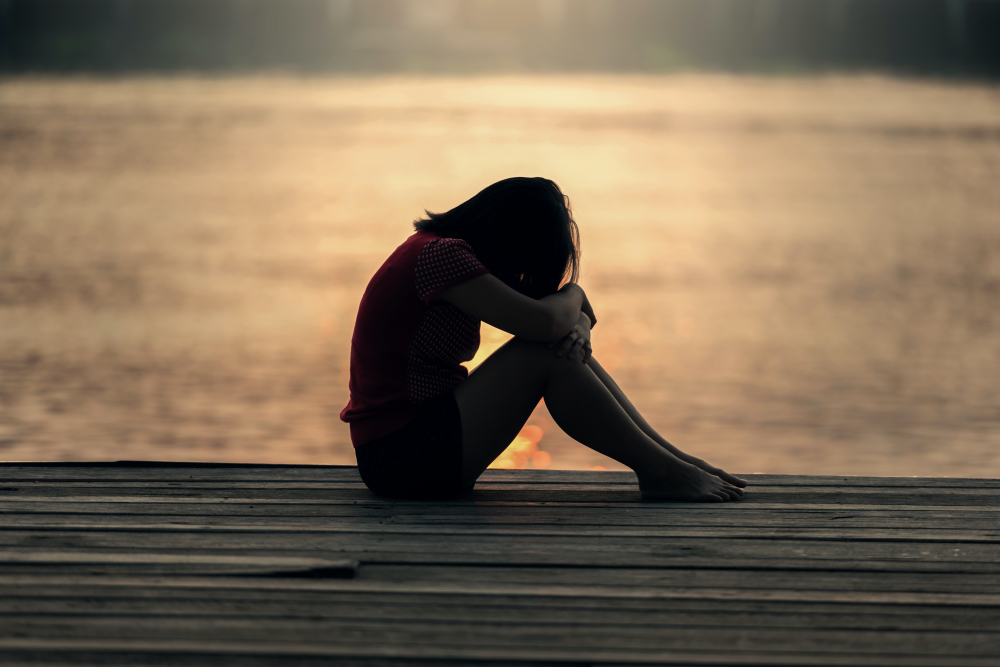 Effects of Social Masking in Autism

Social masking with autism can have a negative impact on the individual. Masking too much or too often can lead to:

• Delayed diagnosis, where autism isn’t recognised as a child

It can also lead to autistic burnout, where an autistic person experiences such raised levels of stress and exhaustion that it significantly interferes with their executive function. This means they might find it hard or impossible to go about daily tasks or experience heightened sensitivity to sensory input, and meltdowns can increase in frequency.

To avoid burnout, it’s important that autistic people have safe spaces where they are free to act in the way that feels the most comfortable – this might include stimming, avoiding eye contact, wearing noise-reducing earplugs or being able to talk freely about a special interest. Sensory rooms are ideal for this, as they allow autistic people to engage with pleasant sensory stimuli and sensory products, which can help them to relax. 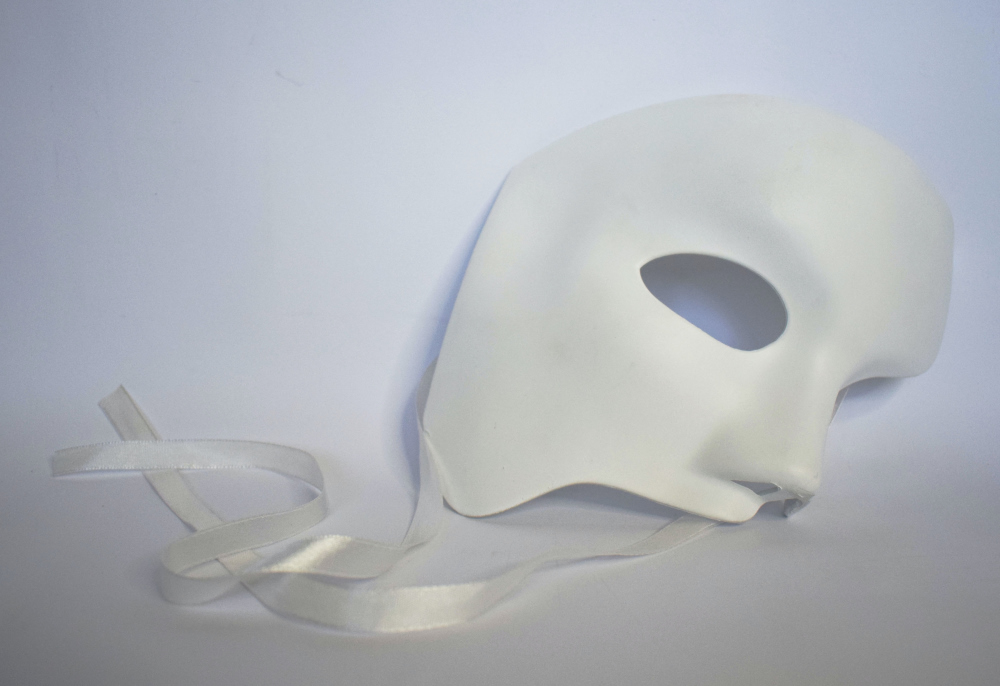 Similar to how ADHD presents differently in women, autism is often underdiagnosed in women and girls because it can look different to autism in men and boys. Masking in autism is a key contributor to this, as it’s believed that from a young age, autistic girls will mask more than boys to avoid being rejected by their peers.

Autism masking in women can lead to them not being diagnosed until later in life, if at all, and signs of burnout often look different to those of men. Where an autistic boy might act out, autistic girls are more likely to turn their emotions inwards; as a result, they are more likely to experience anxiety and depression.

So, now you know what masking is in autism and why it can be so detrimental to autistic people’s wellbeing. To learn more about how to communicate effectively with autistic people (or general tips for communicating with disabled people), please check out our blog. For tools and resources to assist autistic people, we have a range of autism-friendly sensory products to browse.