Facts and Myths About Autism 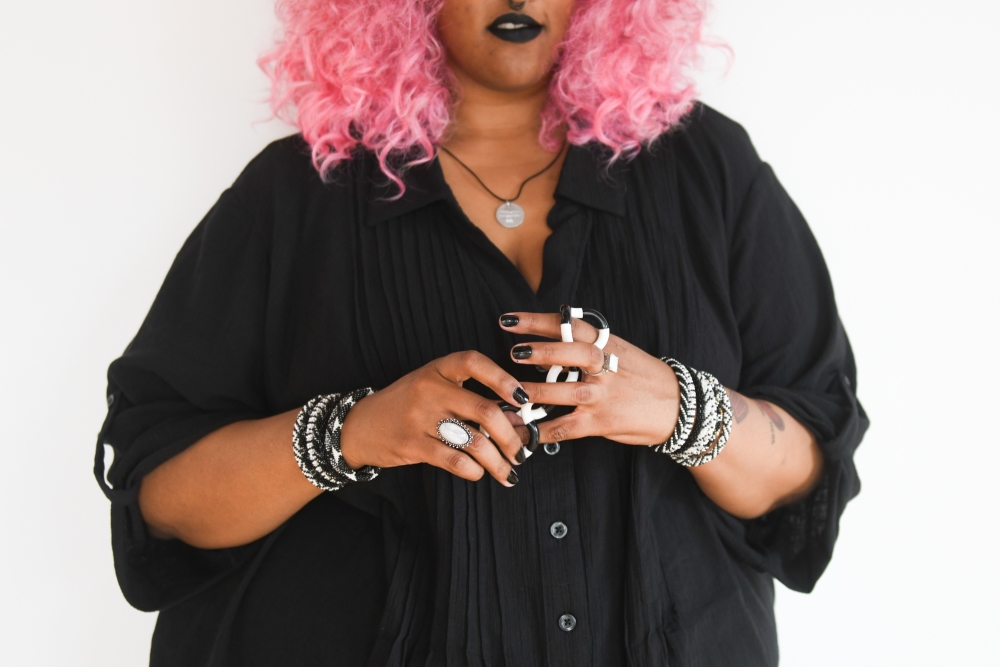 There are many myths about autism perpetuated by television, films, social media and rumors. However, these are common misconceptions about autism, and many are simply not true.

In this post, we'll address some common myths about autism, where they might have originated and why they're nothing more than rumors. 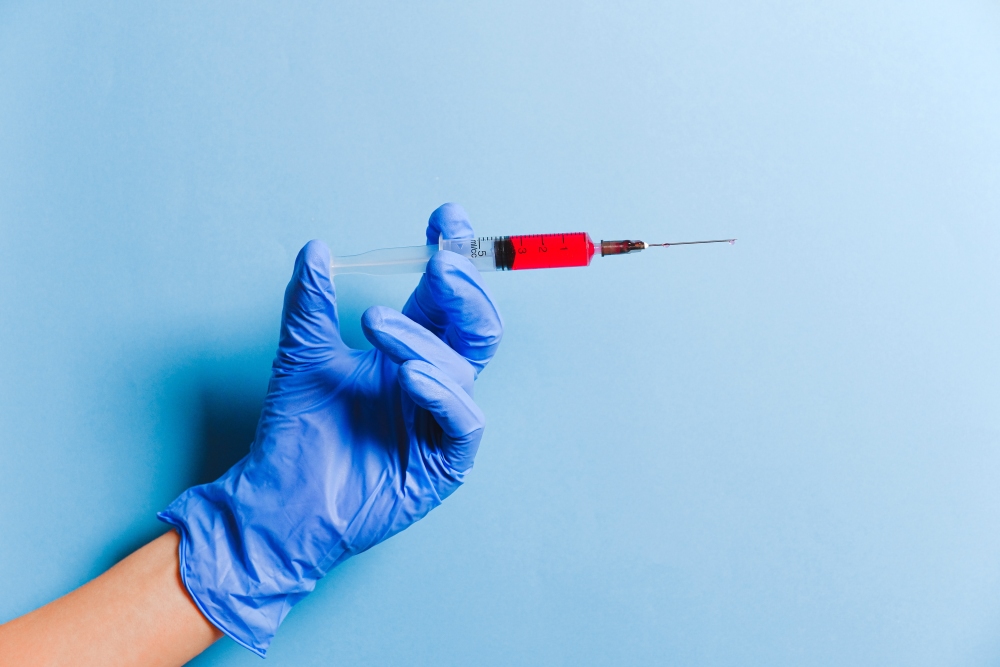 Myth: Autism is caused by vaccines

Despite the overwhelming evidence against this, it is one of the most common myths about autism, and many people still believe that autism is or can be caused by routine vaccinations. This is not true. Autism is not and cannot be caused by vaccines.

Check out the CDC's official statement for more information about autism and vaccines.

Myth: Autism can be cured

There is no 'cure' for autism, and someone cannot be 'trained' out of having autism. This is a common misconception about autism, and although some people believe in various 'cures' (including diet supplements, bleaching and even a cancer-treating injection made of blood cells), these are not legitimate treatments. In many cases, they will only result in an individual becoming seriously ill.

Myth: All autistic people are geniuses

This myth about autism refers to the 'autistic savant'. Savant syndrome occurs in a small number of those with developmental conditions such as autism and allows them to develop prodigy-level talents in certain fields. This is the most common presentation of autistic people in the media.

Fact: Only around 10% of autistic people have savant skills, but the stereotype persists in TV and film characters today.

In the 50s and 60s, autism was 'blamed' on mothers who were considered cold or lacking in emotion; this was titled the 'Refrigerator Mother' theory and was deeply negative and harmful. Many parents today still feel a sense of guilt when their child is diagnosed with autism, but this is nothing more than a common misconception about autism.

Fact: While some environmental factors may play some role in an autism diagnosis, it has a large genetic component. Poor parenting does not cause autism.

Myth: A meltdown is just a temper tantrum

There are many differences between a meltdown and a temper tantrum, but the primary one is the cause. Meltdowns may come in the form of a shutdown or an outward explosion and mirror the 'fight, flight or freeze' response. They usually mean the individual is overwhelmed or struggling to cope with the situation.

Conversely, tantrums are a chosen behavior aimed at reaching a specific goal. Additionally, they are typically only seen in young children, while autistic people can experience meltdowns at any age.

Fact: A meltdown is caused by a reaction to sensory overload, or overwhelming stimuli and, unlike a tantrum, is not a choice. 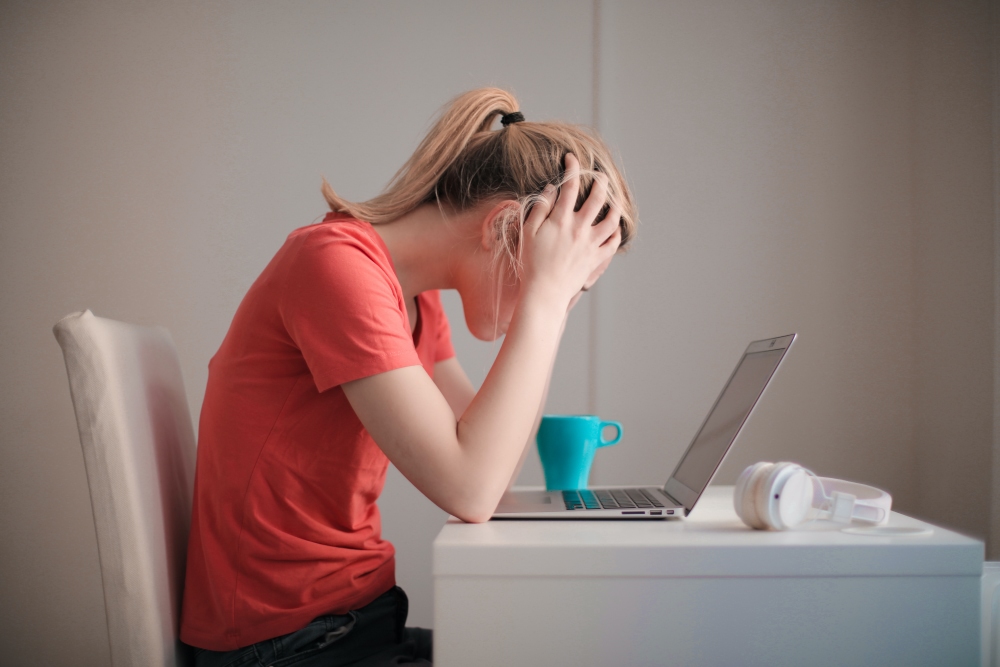 It's important to distinguish between a learning disability (which affects intellect) and difficulties in non-accommodating learning environments. An autistic person in a standard classroom might struggle to focus and regulate themselves, meaning their learning might suffer, but that same person in an accommodating classroom could excel.

A sensory corner or sensory room in a classroom or school can make the environment significantly more welcoming to autistic students, as can products like vibro cushions and chewelry.

Fact: While there is a higher rate of learning disabilities among the autistic population, every individual is different, and many autistic people do not find difficulty in learning.

This myth about autism is based in that fact that autistic people might find typical social interaction difficult, particularly with things like reading social cues or expressions, maintaining appropriate boundaries or interpreting idioms or metaphors. Many autistic people prefer to avoid eye contact and physical touch, too, but they will often express themselves in different ways, such as expressing happiness by flapping their hands.

One thing to remember is that, during conversations with neurotypical people, many autistic people feel the need to mask – which means to disguise their autistic traits – in order to fit in. This can be exhausting and can lead to autistic burnout.

Fact: While autistic people may not express themselves in the same way as a neurotypical person might, this doesn't make them anti-social.

Myth: Stimming is bad behavior and should be stopped

There are many different types of stimming which we've discussed before on our blog, but it's important to differentiate between stims that could be harmful and simple regulatory stimming. For example, an autistic person might clap, wave their hands or repeat a word or sound they enjoy; these aren't harmful or dangerous stims at all, and might be a way for the person to express happiness or that they are having fun!

Fact: Stimming is a method of self-regulation or an expression of feeling good; stimming can be caused by over- or under-stimulation and should only be stopped if it poses a danger to the individual or those around them.

Myth: 'Everyone is autistic these days'

Lots of people believe that autism is becoming a 'fashionable' or 'trendy' diagnosis, but in reality, the higher numbers of diagnoses reflects that our understanding of autism is changing. Autism was originally identified in 1943, but it was viewed as 'a profound emotional disturbance that does not affect cognition'. It wasn't until 1994 that autism was categorized as a spectrum condition in the DSM-IV, and our understanding of the condition continues to evolve.

Fact: There is no 'epidemic' of autism; as our understanding of the condition changes, and as online sources make it easier for people to find and potentially identify with the requisite criteria, more people are seeking a diagnosis. 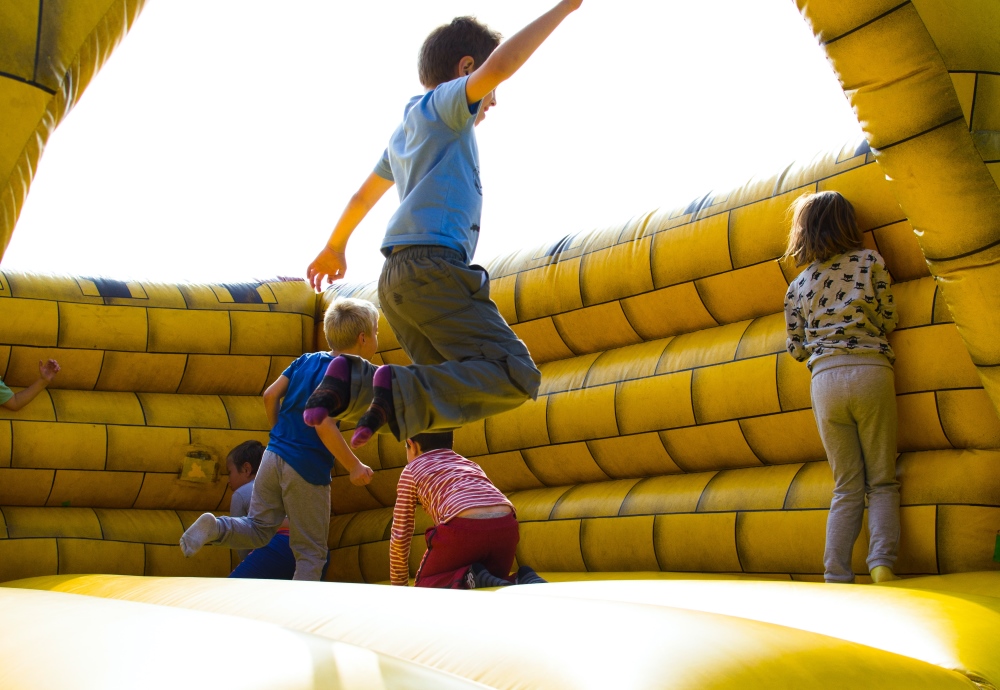 Myth: Autism only occurs in childhood or in boys

Many people believe that autism only occurs in childhood; this is partly due to much autism research being focused on young autistic children, and partly because many autistic adults, particularly those who were diagnosed later in life, adopt masking techniques to blend in with their peers.

Autism is often overlooked in girls and women for the same reasons, as research focuses on young boys and girls are often more likely to mask and hide their discomfort. Many autistic girls are overlooked for diagnosis as they can be written off as 'odd', shy or lacking in self-esteem. Additionally, there is some research to suggest there is a link between gender diversity and autism.

Fact: Autism affects people across gender and age divides and is a lifelong condition.

Rather than considering violence or aggression, many people prefer to discuss agitated or distressed behavior. This can sometimes manifest in harmful ways.

Fact: While some autistic people do display distressed behavior as violence, it is often a response to a stimulus and can be addressed at a young age. 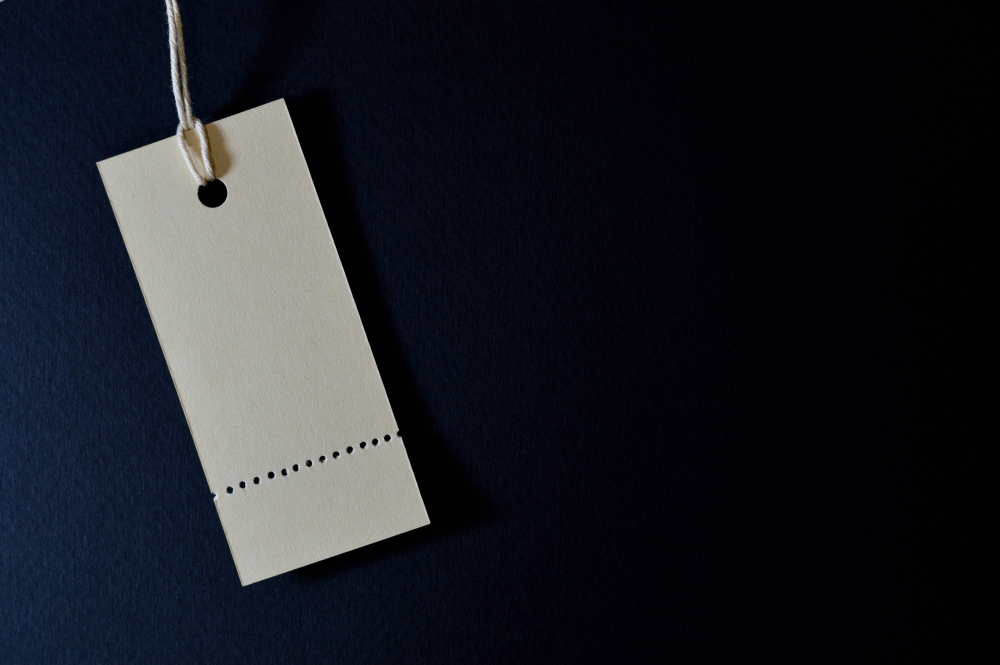 High-function and low-functioning labels are often used in conjunction with autism, but they are widely considered outdated and harmful to use. Additionally, these labels do not make provision for daily fluctuation – what is easy for an autistic person one day might be near-impossible the next.

Autistic people who are deemed 'high-functioning' often end up having to mask more often, while those deemed 'low-functioning' are often spoken down to or patronized.

It is widely preferred to discuss support needs, rather than labels. From Psychology Today: 'rather than describing a teenage boy with ASD, fluent spoken language, and an IQ of 90 as "high functioning," we would say that he has ASD without an intellectual disability, has fluent verbal skills, and then describe whether he evidences impairments in adaptive behaviors or not'.

Fact: Autism is a spectrum disorder, not a binary one; for example, an autistic person who might be able to integrate themselves easily into social situations might really struggle with regulating their sensory processing. This common misconception about autism can be harmful to autistic people.

These are the most common myths about autism, but they are not the only ones. The most important thing when discussing autism is that every autistic person is individual and unique.

If you would like to learn more about which sensory products are best for autism, please get in touch with our expert team today.